Our Latest Information on the Coronavirus (COVID-19) 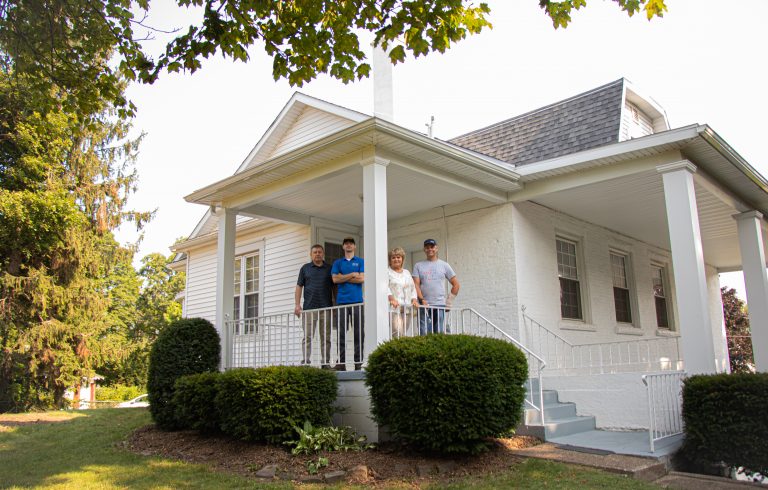 One of the City of Erie’s oldest homes has been restored from near disrepair to transform into a key part of the Community Shelter Services (CSS) permanent housing program.

The Cochran Homestead, located at 2942 Myrtle Street, was built in 1801 by Continental Army soldier and Erie County associate judge, John Cochran. The property was donated to CSS by Wells Fargo Bank and work began in 2017. The oldstyle, three-story brick home is nearly 3,000 square feet in size and now contains two units of housing which will be filled by tenants as part of the Homeward Bound Program at CSS.

Community Shelter Services’ Homeward Bound Permanent Housing Program offers an option for qualified low-income individuals and families. As CSS noted an increase in larger families as well as more single individuals presenting with greater disabilities seeking shelter, the need for larger and accessible units also grew. The organization employs a housing-first approach that quickly and successfully connects people in need to permanent housing without preconditions and barriers to entry.

As part of the program, utilities and maintenance are provided by CSS while these families work toward self-sufficiency. “Our organization has grown over time from providing only emergency shelter to developing programs that place our clients in permanent housing and support their journey to achieving independence,” said CSS Executive Director, Diane Lazette. “Our mission in all of our programs is to preserve the dignity and support the development of those individuals who are homeless or at risk of homelessness by providing temporary, transitional and permanent options for shelter, as well as supportive services, referrals, advocacy, and community education.”

One new tenant’s journey began at the CSS Emergency Shelter years ago. Following his stay there, he transitioned to one of the Single Resident Occupancy (SRO) Units where he lived for several years. During this time, he was offered a position working for the shelter. Beginning as a part time employee, he eventually worked his way to full time. Homeless when he first arrived at CSS, he will now reside in one of the newly remodeled units.

CSS began renovations of the Cochran Homestead property in 2017. Since then, the CSS maintenance team has been working tirelessly and with the help of roughly 2500 community volunteer hours from our neighbors at GE/Wabtec and Erie Rise. Community Partners in the project include Wells Fargo, the Erie Community Foundation and LCBA Insurance. 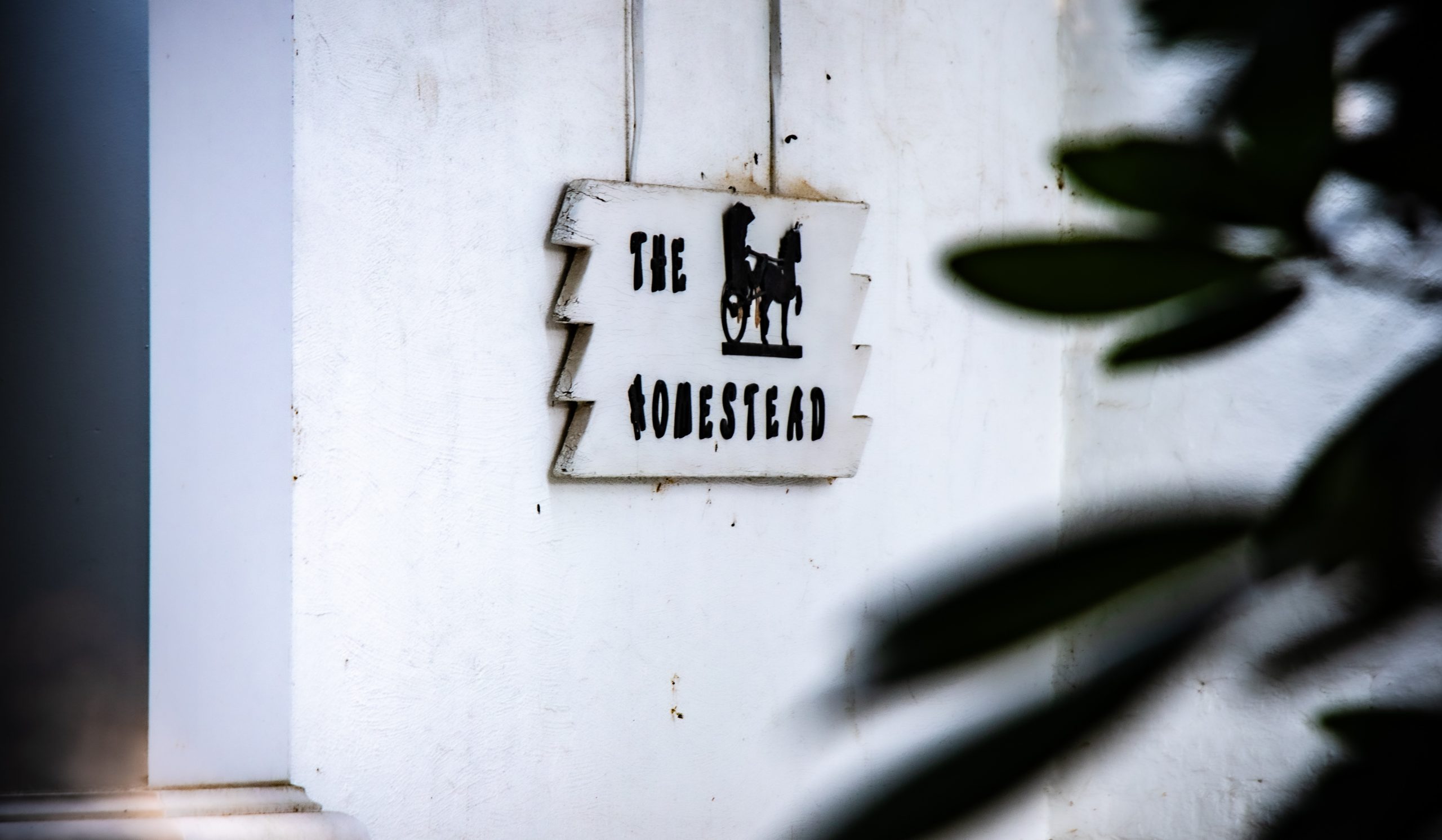 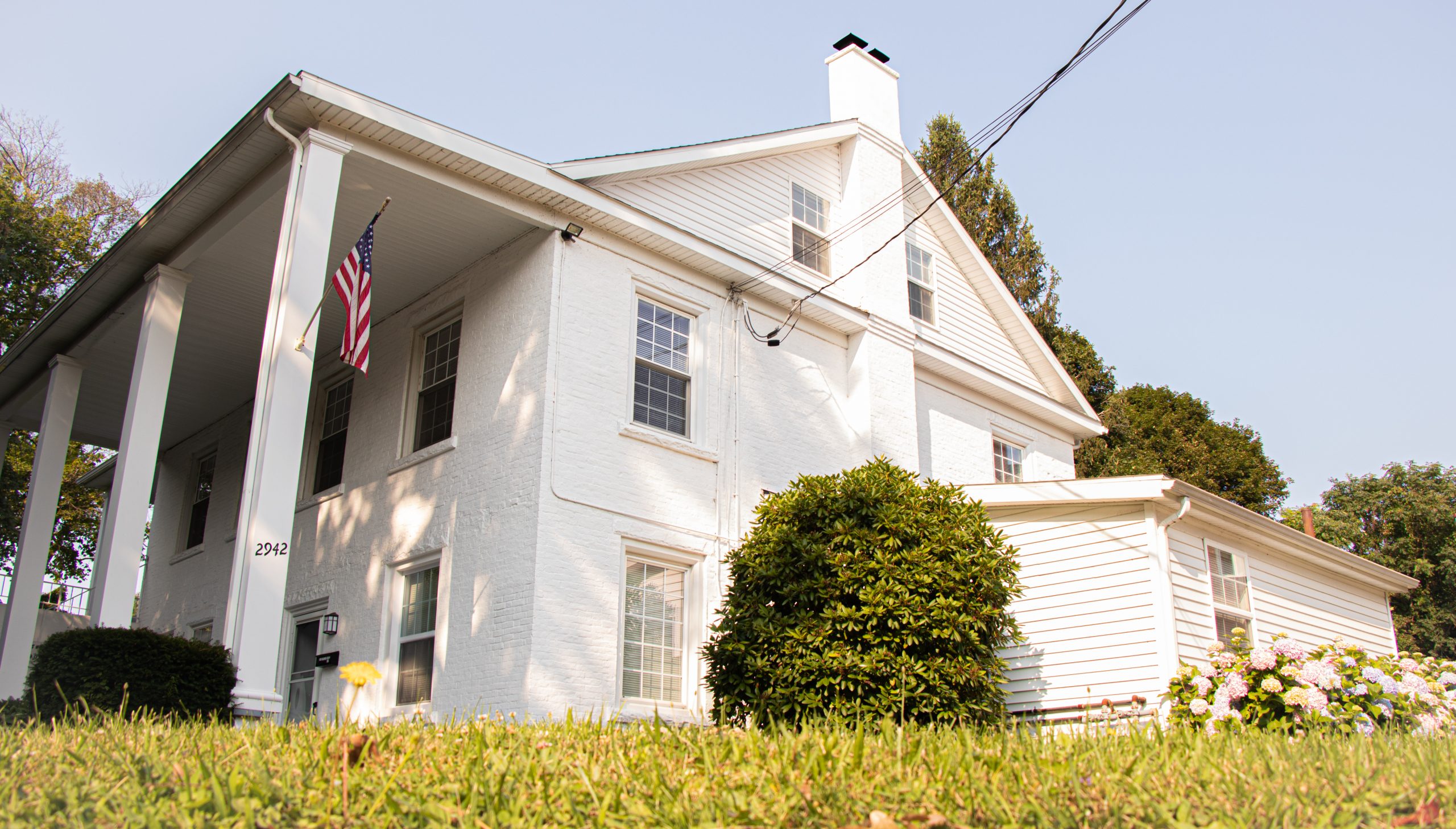 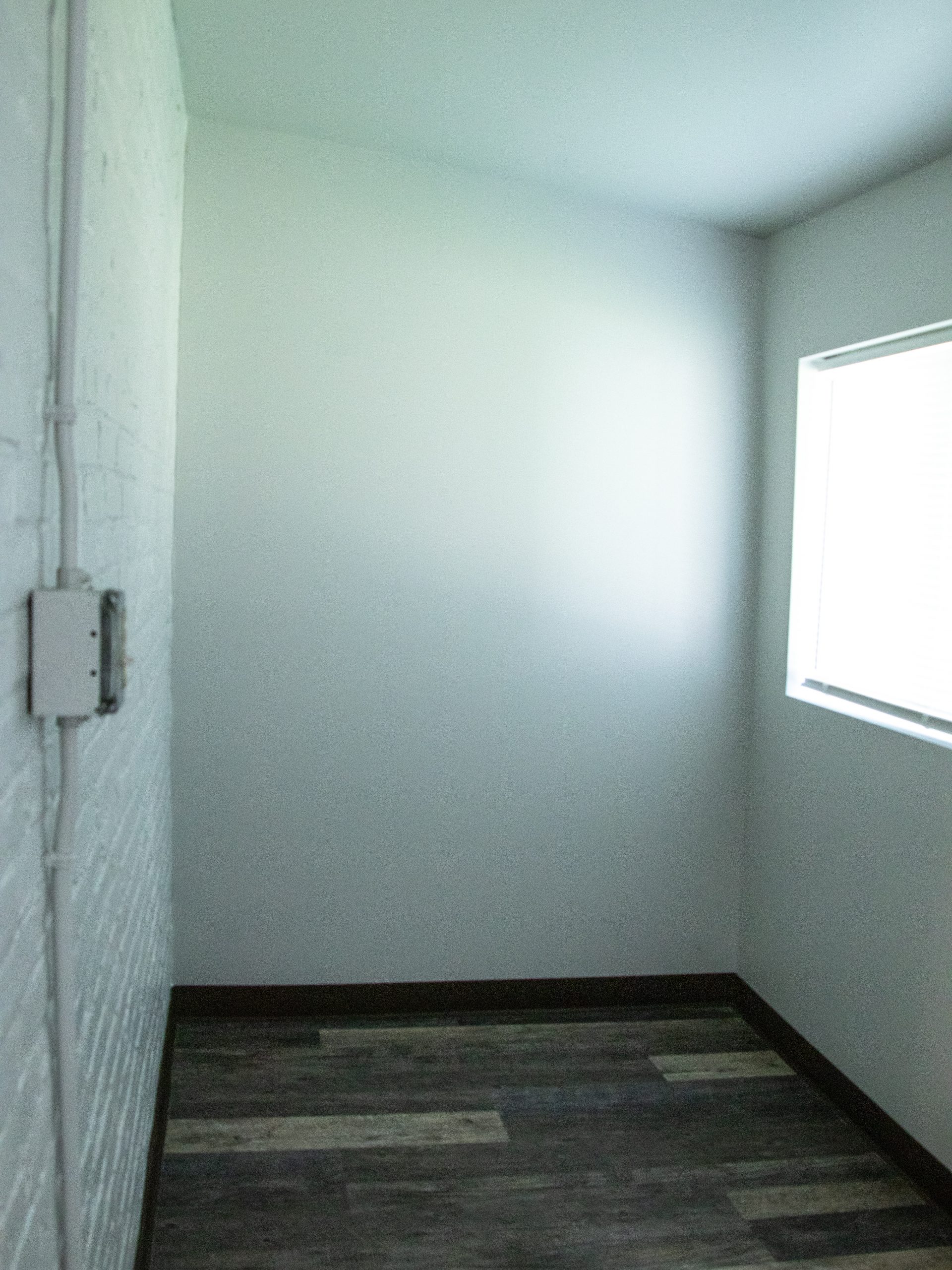 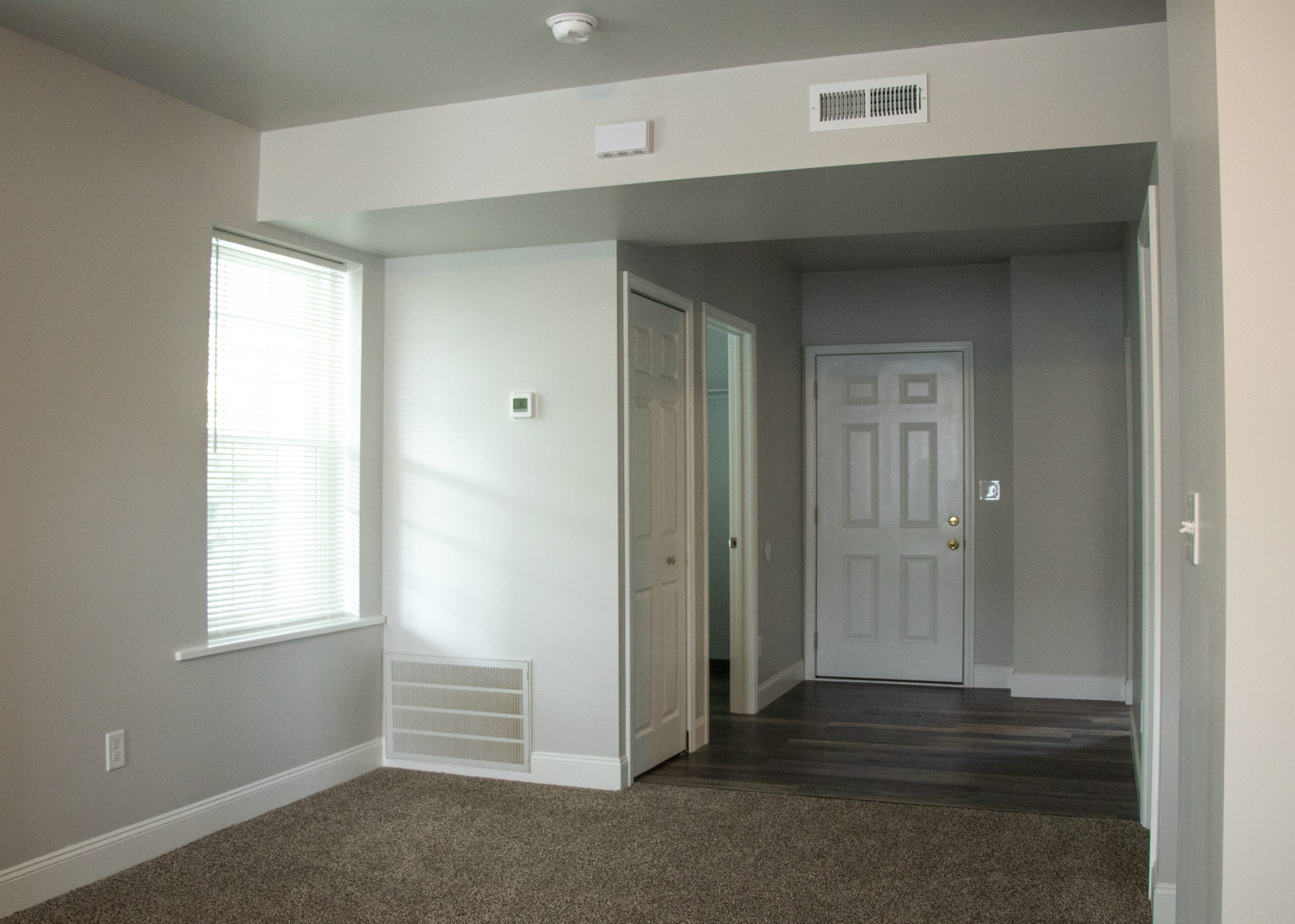 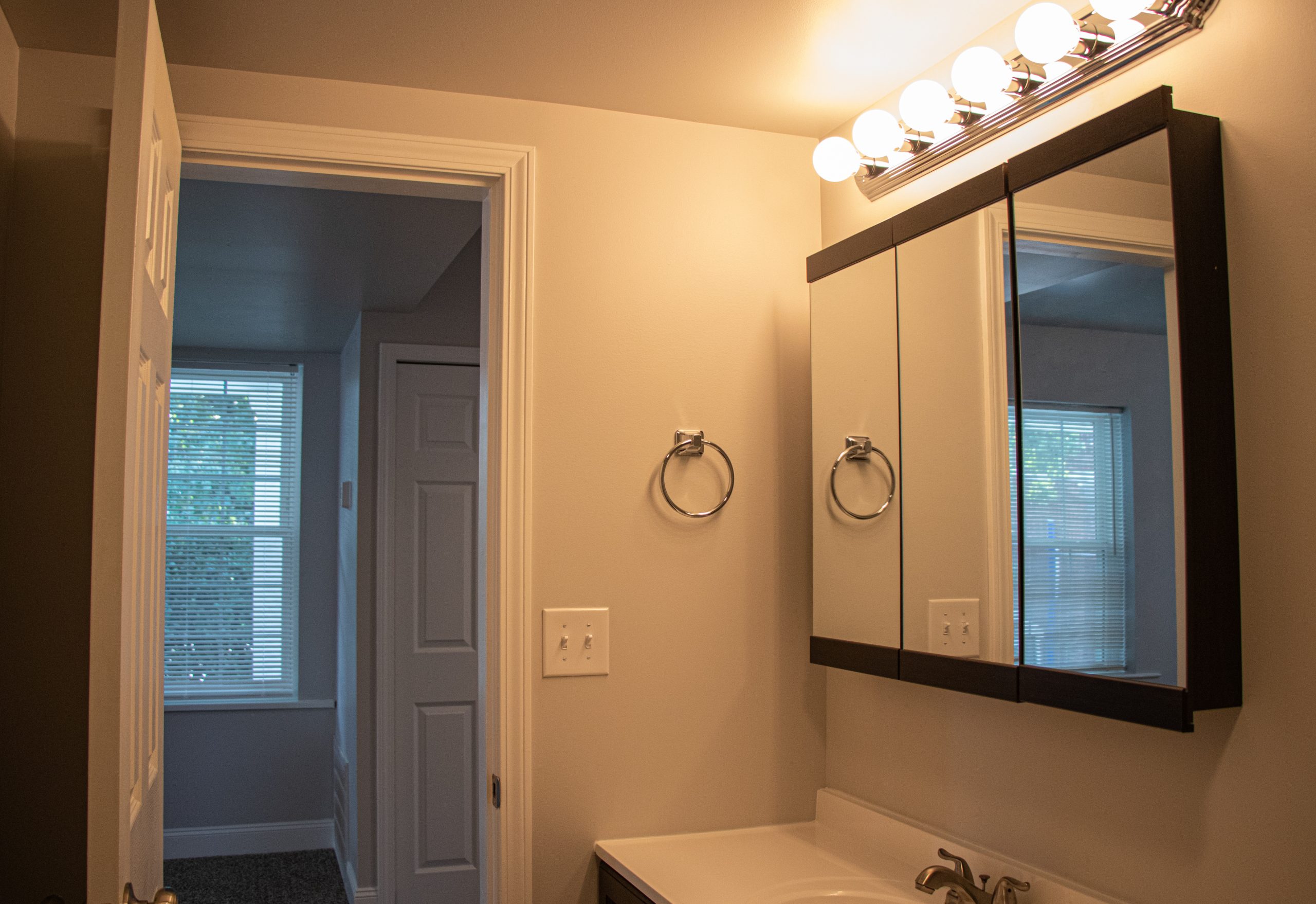 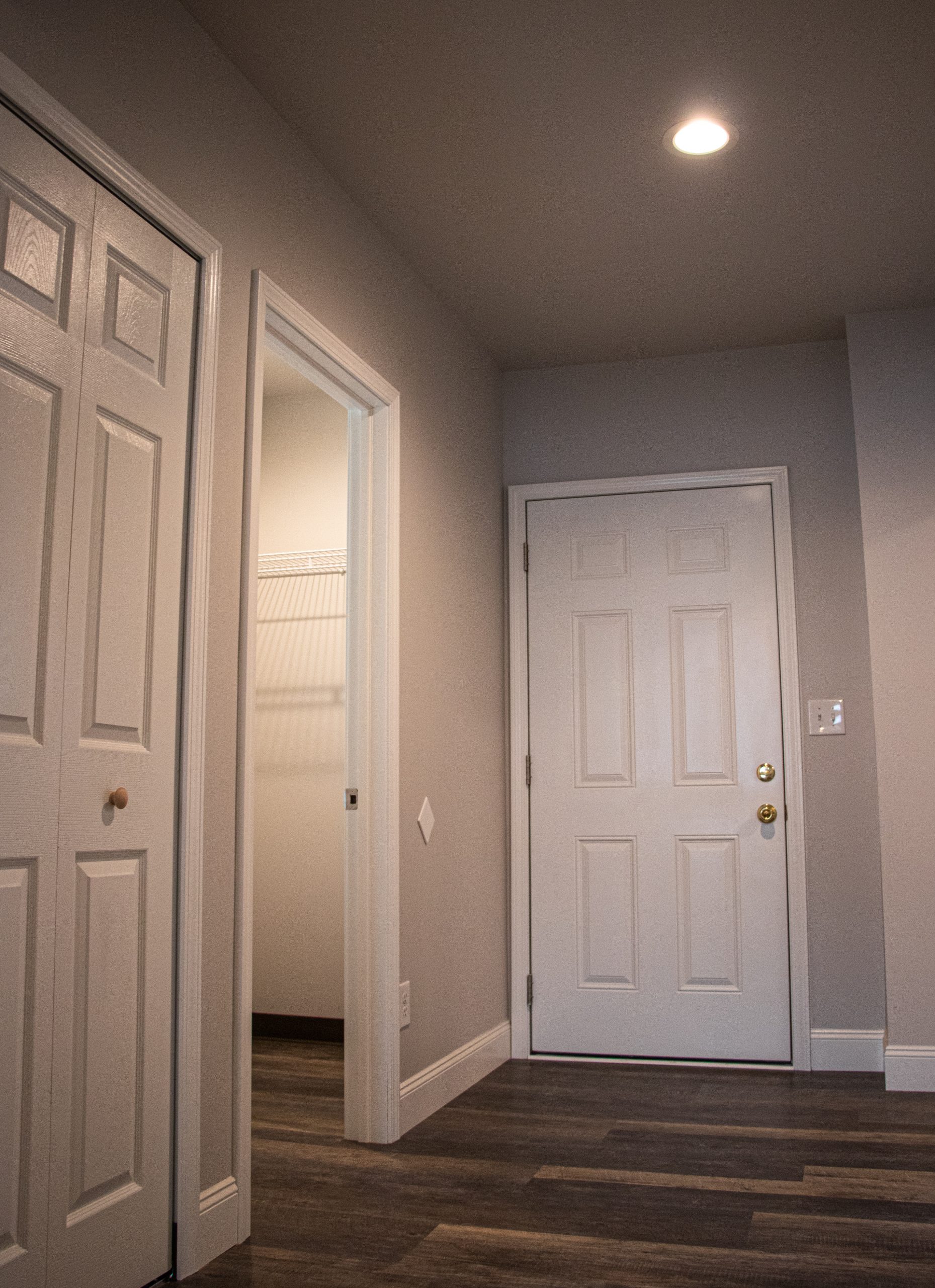 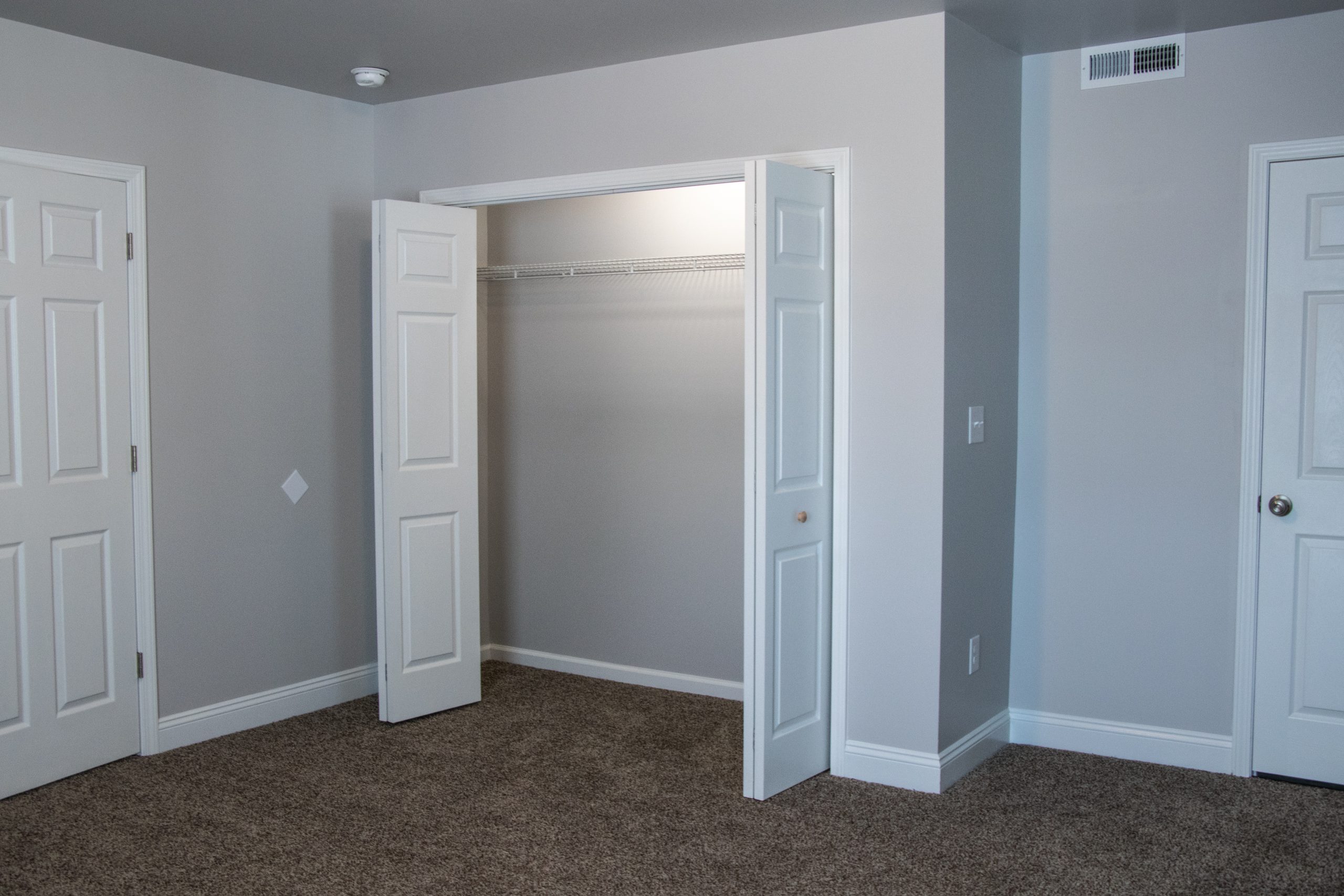 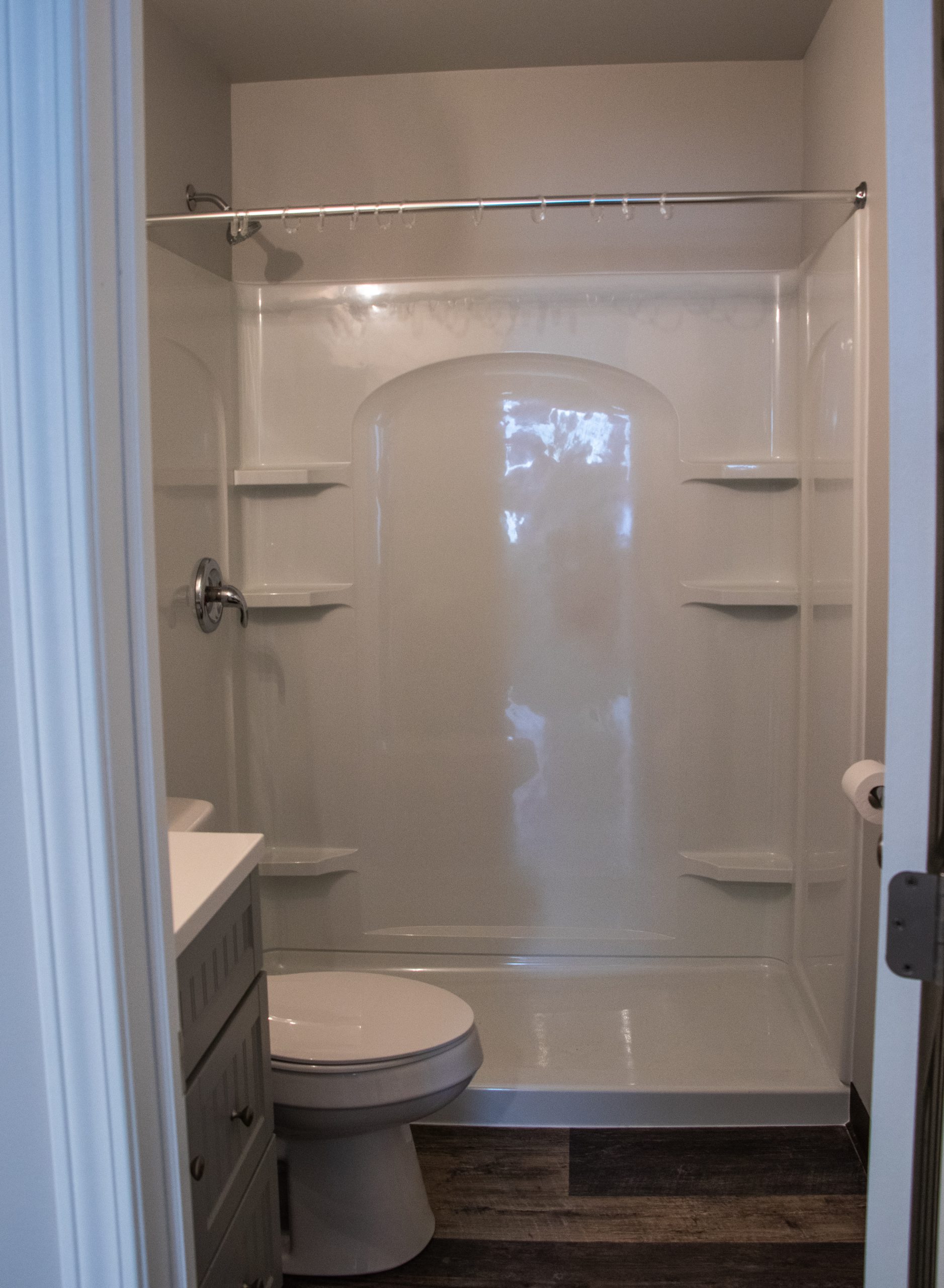 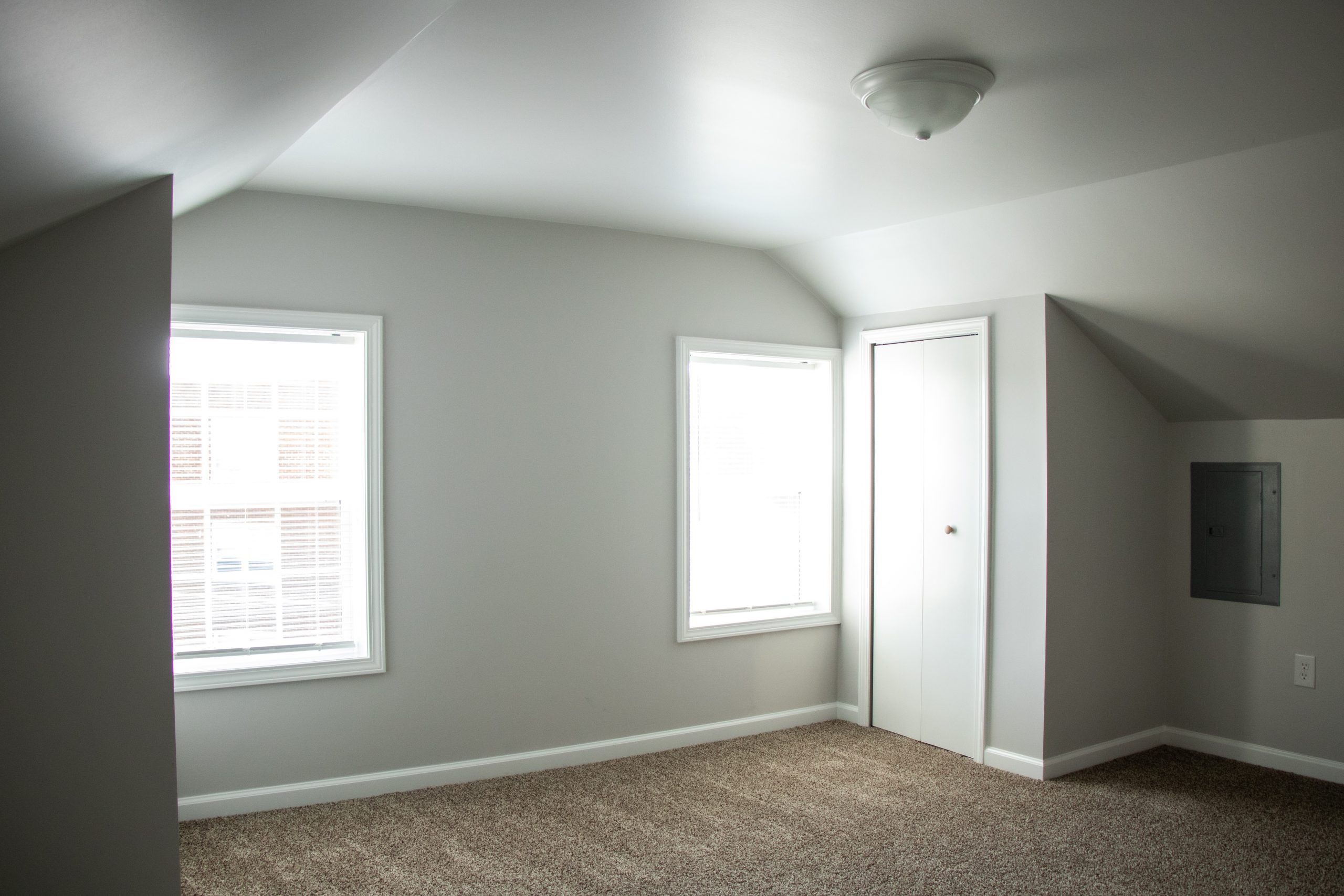 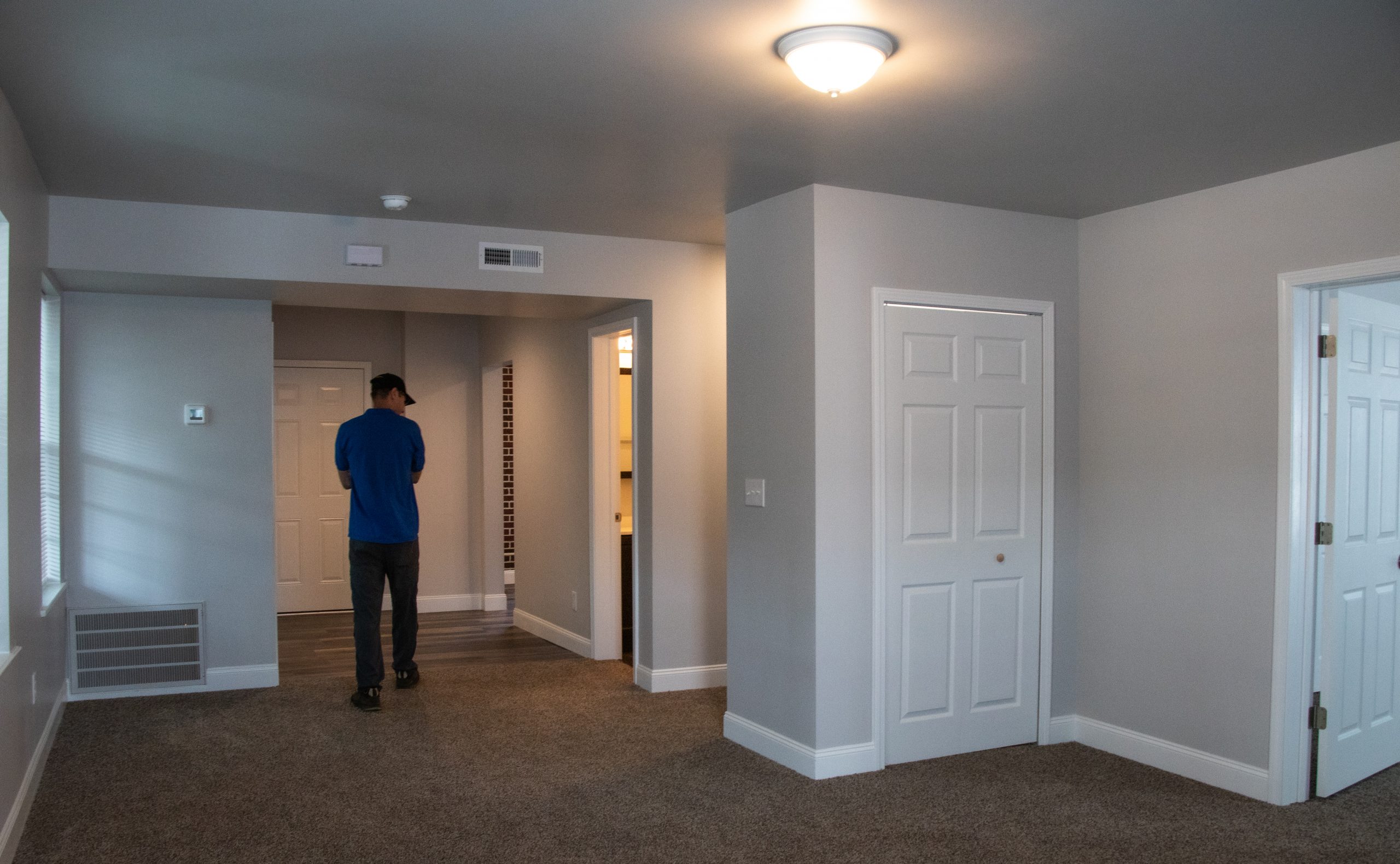 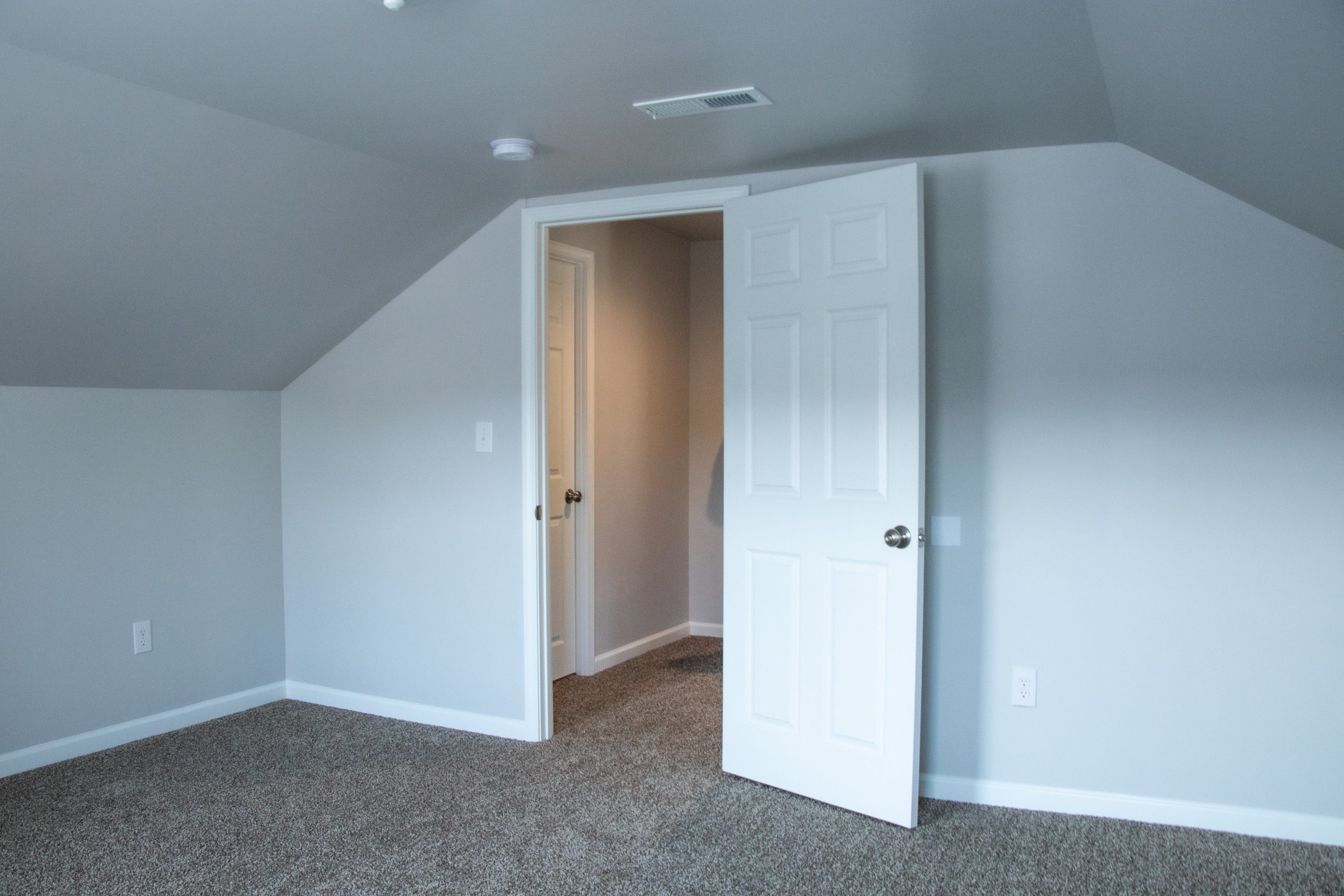 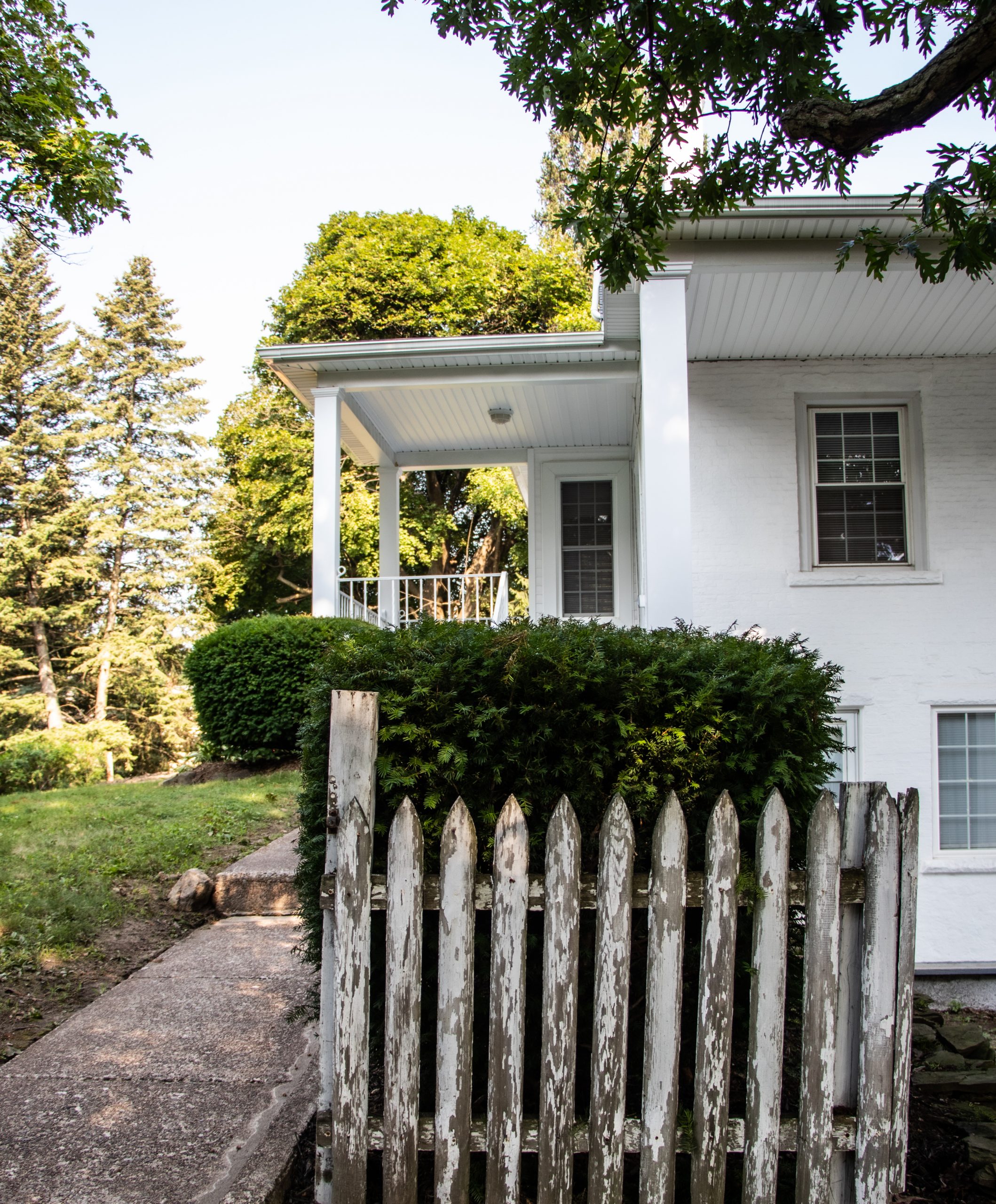